Oh, the days of Fig Newtons. When I was in elementary school, I was totally cool. Not in the kind of way that people flocked toward me, or anything. In fact, socially, I was a complete nerd. I remember asking two of my best friends to “hold me back” on the playground so that I could boast my Tom-boy-esque attitude by “attempting” to “fight” some boy who called me scrawny. There are reasons why certain memories are implanted in our brains forever. So that we may never forget nor escape our embarrassingly ignominious past. However, I was still cool for one reason. My mom always bought the best snacks.

The 90s were like the era of ridiculously awesome kids’ stuff. Dunkaroos. Playstation. Dessert Lunchables. Tamagotchis. N64. Clarissa Explains it All. Ring Pops. Johnny Tsunami. Now That’s What I Call Music (the original). Blow Up Furniture. Rugrats. Furbies. Orange VHS tapes. AIM. Mash. Walkmen. Milky Pens. Rewinding Blockbuster Tapes. Pogs. Kenan and Kel. The Brave Little Toaster. Book Fair Handouts (and especially sea monkeys). Like, was there a better decade to be a kid? I learned how to rap watching The Fresh Prince of Bel Air. I fell in love for the first time watching Now and Then with Devon Sawa. I learned not to believe rumors after that one about Bill Nye the Science Guy. Turns out, he did not blow himself up on live TV. Because, obviously, his show did not air live. Hello!

My point is, the 90’s brought us so much, but mostly it brought us food. I’m pretty sure Fig Newtons came into fruition in the 1800’s, but that doesn’t mean that they weren’t new to me in the 90’s. Most things became new to me in the 90’s, since I was sort of born then. I remember being totally “cool” cause we always had popcorn, Cheese-Itz and Fig Newtons at my house, so everyone always wanted to sleepover. Like, if only being cool was still measured by the food you have in the pantry. And since the 90’s, I’m not sure I’ve had Fig Newtons except maybe on an airplane once or twice. But this one day, I was craving them! So I decided to make them from scratch.

And if you were wondering, the 90’s are making a comeback… 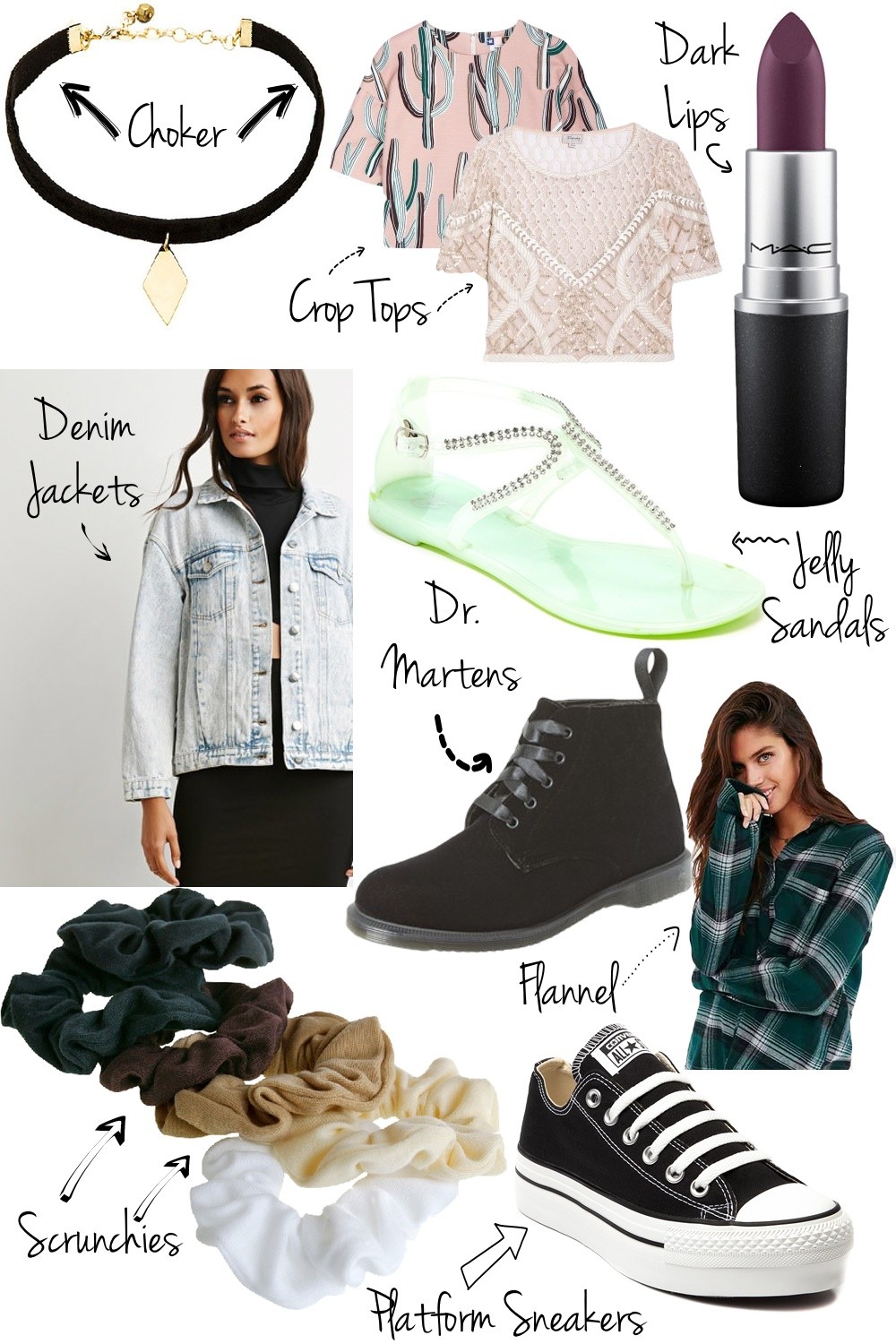 Choker I Crop Tops I Dark Lipstick I Denim Jacket I Dr. Martens I Jelly Sandals I Scrunchies I Platform Sneakers I Flannels

Hey there! My name is Jordan Nettleship. I'm a Christian, an author, and a nutty health freak. I adore cooking, my husband Ryan, my puppy Mercedes, writing young adult fiction and being my weird self ;) I believe that "skinny" isn't about how you look, it's about how you feel.
December 30, 2015 | 0 comment Hey there! My name is Jordan Nettleship. I'm a Christian, an author, and a nutty health freak. I adore cooking, my husband Ryan, my puppy Mercedes, writing young adult fiction and being my loony self ;) I believe that "skinny" isn't about how you look, it's about how you feel.

This error message is only visible to WordPress admins